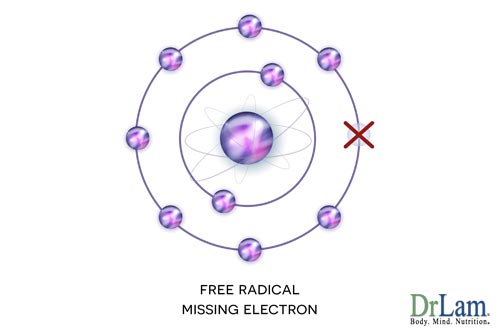 Oxidative stress causes can aggravate and compound the symptoms of Adrenal Fatigue Syndrome (AFS) and the overall NeuroEndoMetabolic (NEM) stress response. This includes the healthy form of oxidative stress caused by exercise if it is not done in a way that takes into consideration the stage of adrenal fatigue you are in. The NEM stress response is the body’s overall responsibility for countering stress caused by mental, emotional and physical stressors. It is composed of a number of organs and systems that form six circuits: the cardiotonic, neuro-affective, detoxification, metabolic, inflammatory and hormonal.

Outside of the central nervous system, the adrenal glands are the most important agents in stress control, producing the anti-stress hormone cortisol, among many other hormones. Cortisol helps maintain blood pressure, regulates heart and blood vessel functions, neutralizes inflammation and suppresses the immune system.

Stress responses are natural and healthy, but when stress becomes chronic, the burden on the adrenal glands begins to affect their cortisol output, which at first goes up, then is exhausted and compromised at later stages of adrenal fatigue. Adrenal fatigue symptoms include tiredness, loss of libido, weight problems, an inability to handle stress, difficulty sleeping, waking up in the middle of the night, mild depression, anxiety and many other symptoms. Oxidative stress added to these conditions can make for complicated health issues that need special care and recovery.

What is Oxidative Stress?

Oxidative stress causes an imbalance between the production of free radicals, or what are sometimes called “reactive oxygen species”, and the body’s antioxidant defenses that neutralize free radicals. Oxygen, though necessary for survival, can become toxic in high concentrations. It acts as an “oxidizing” agent – removing electrons from atoms and molecules, which is a destructive process. This is actually what happens with the process of rusting in iron and steel.

Thankfully, the body itself has natural mechanisms to control and neutralize these chain reactions and to repair the damage if it has already been done. Vitamins C and E are able to lend electrons to free radicals so they do not strip the body’s cells directly, that is why they are called antioxidants. Unfortunately, sometimes the body is unable to mount an antioxidant defense strong enough to handle excessive oxidative stress, and free radicals can roam unchecked, causing a lot of damage along the way. Many illnesses and health conditions are caused or aggravated by oxidative stress. This is especially the case with neurodegenerative diseases such as Parkinson’s disease, Alzheimer’s disease, Lou Gehrig’s disease, and Multiple Sclerosis. Oxidative stress is also implicated in depression and certain types of cardiovascular problems, as well as age-related cancers. 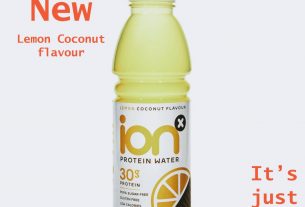 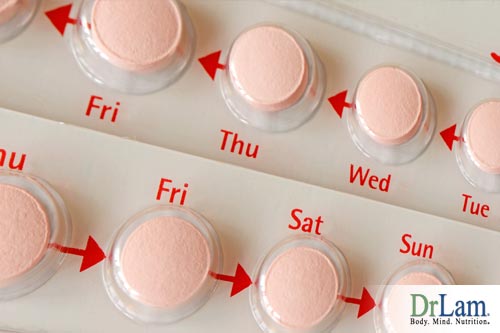 Why Should Women Use Progesterone Cream?