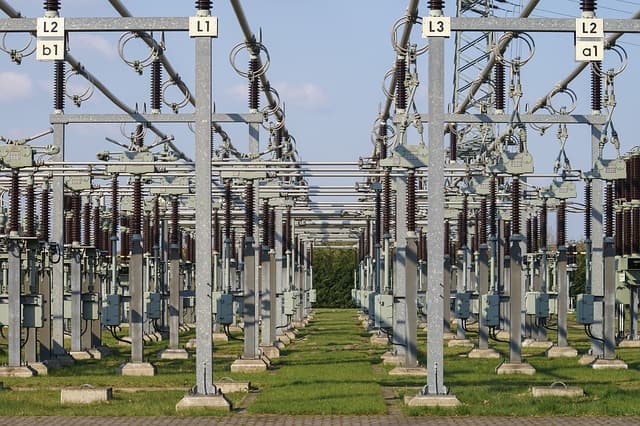 Ontario’s cap-and-trade program was first introduced in January 2017 and has generated some $2.4 billion in proceeds, according to the provincial government. The project, designed to help fight climate change and reward businesses that reduce their greenhouse gas (GHG) emissions, sets limits or “caps” on the amount of GHG emission that a company can produce each year. The “trade” portion of the equation permits companies to make deals with other firms to meet their emissions targets. Companies that produce more than 25,000 tonnes per year of GHG emissions must participate in the program.

Putting a price on carbon encourages companies and consumers to make better choices for the environment, the Ontario government said in a recent cap-and-trade posting. It also gives polluters an incentive to cut emissions: if you pollute less, you pay less.

On January 1, 2018, Ontario linked its carbon market with those in Quebec and California to form the world’s second largest carbon market. Ontario has pledged to cut greenhouse gas pollution to 15% below 1990 levels by 2020, 37% by 2030 and 80% by 2050. Ambitious targets, to be sure, but possible using Canada energy savings programs, including cap-and-trade.

On the political side, Ontario’s PC party has pledged to withdraw from cap-and-trade and instead implement a carbon tax if elected in June, a move opposed by Ontario Premier Kathleen Wynne. The Liberals say the cap-and-trade system provides clarity in emission reductions at the lowest cost.

“(The PC system) is more expensive on a day-to-day basis and there’s no guarantee it will actually reduce greenhouse gas emissions,” Premier Kathleen Wynne said in a recent interview with Global News.

“The big discussion when it comes to cap-and-trade in Ontario is, will there even be a cap-and-trade program post-2020? Especially in light of recent press releases that suggest some of the political candidates would dissolve the program by 2019,” said Michael Berends of ClearBlue Markets in a recent news release. “At the moment there are a lot of overlapping areas of uncertainty, and this makes it difficult for participants to understand what the future hold in regards carbon pricing.”

Many companies are turning to energy management firms for assistance with cap-and-trade, as the rules around trade can be difficult to understand. For example, Active Business Services reviews helps businesses by working to determine the optimal hedging strategy given today’s market conditions. This strategy diversifies hedges effectively and reduces high-price exposure, while working to maximize low-price potential.

The cap-and-trade system is a key part of Ontario’s plan to reduce greenhouse gas emissions. Independent research (conducted by EnviroEconomics, Navius Research and Dillon Consulting) has shown that Ontario’s approach will reduce GHG emissions by 18.42 million tonnes by 2020, compared with a carbon tax, which would reduce emissions by 12.7 million tonnes. In addition, proceeds from the cap-and-trade program has allowed Ontario to create the Green Ontario Fund, which offers rebates to consumers who participate in Canada energy savings programs, such as home energy audits and smart thermostats.

Active Business Services is an energy management firm that has dedicated the last ten years to providing Canadian commercial and industrial customers with natural gas and electricity supply and risk management solutions. 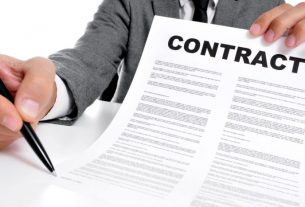 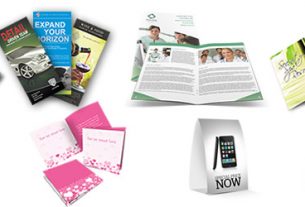 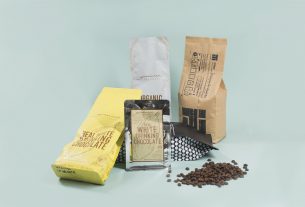 Coffee bags or vacuum bags to package your product? Find out why and how!