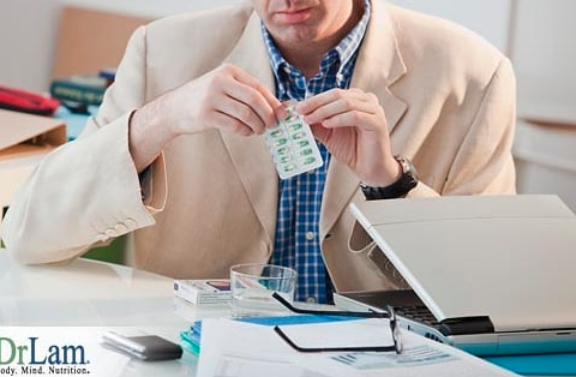 Know there have been a lot of researchers specifically about stress, exhaustion, what are they, what causes them, and all those stuff. But… It is never really explained in most what the major cause of this entire phenomenon is. So people are immediately bombarded with only the treatments that they need to take any actions they have to do without knowing the reason behind their extreme fatigue.

But today, I will explain to you everything about what adrenal glands do and why they cause people to fuss:

First, let’s discuss the anatomy. The adrenal gland fatigue is two triangular shaped glands on top of each kidney. That’s all you really need to know! Next in line is the physiology which should take the bulk of every discussion on stress. When people are faced with any given form of problem, one of the body’s defense mechanism is the “Fight or Flight” mechanism. This happens when the brain signals the adrenal glands to produce a hormone called “Cortisol”. This hormone prepares the body for a sudden surge in energy levels, which is basically preparing the body either to fight the problem or flee from the problem. 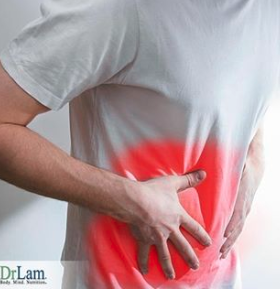 As you might guess, the body saves the energy by cutting “energy budget” to other systems. Like if you’re in an emergency, there is more blood circulation in the head, brain, and muscles to allow faster thinking, great visualization and faster movement. On the other hand, those systems not currently needed to solve the problem will have the “cost-cutting”, systems most common for this is the digestive system.

If a person is constantly exposing himself or herself to stress, then his or her adrenal glands are constantly working also. Because of this, there may sometimes be a deficiency in the production of the hormone cortisol which then leads the person to have a hard time coping with stress. The end result would be extreme fatigue or commonly known as “burn-outs” for days, weeks, or even months if left unattended.

If you believe that you may be experiencing adrenal fatigue, it is advisable for you to take a rest, self-medicate, undergo gradual lifestyle changes, and prioritize. Minimize exposure to stress as much as possible so that your fatigue will not end up with depression. Now that you know the basics of what do the adrenal glands do, then you’re on your way to recovery and regain your lost energy! 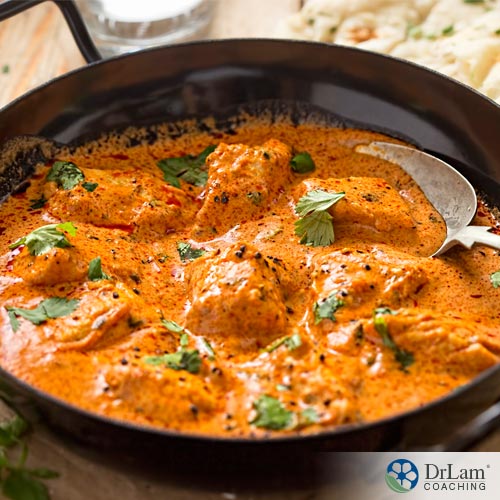 Spicy Foods Offer a “Kick” and Much More 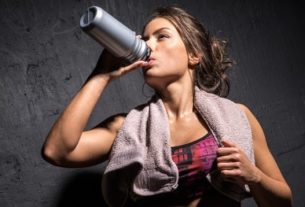 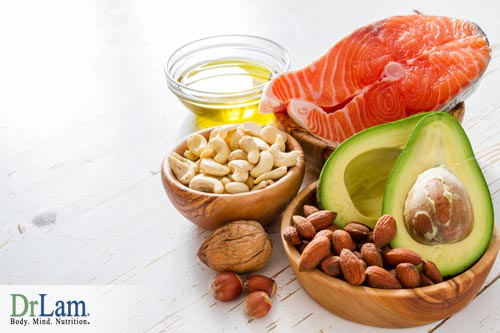